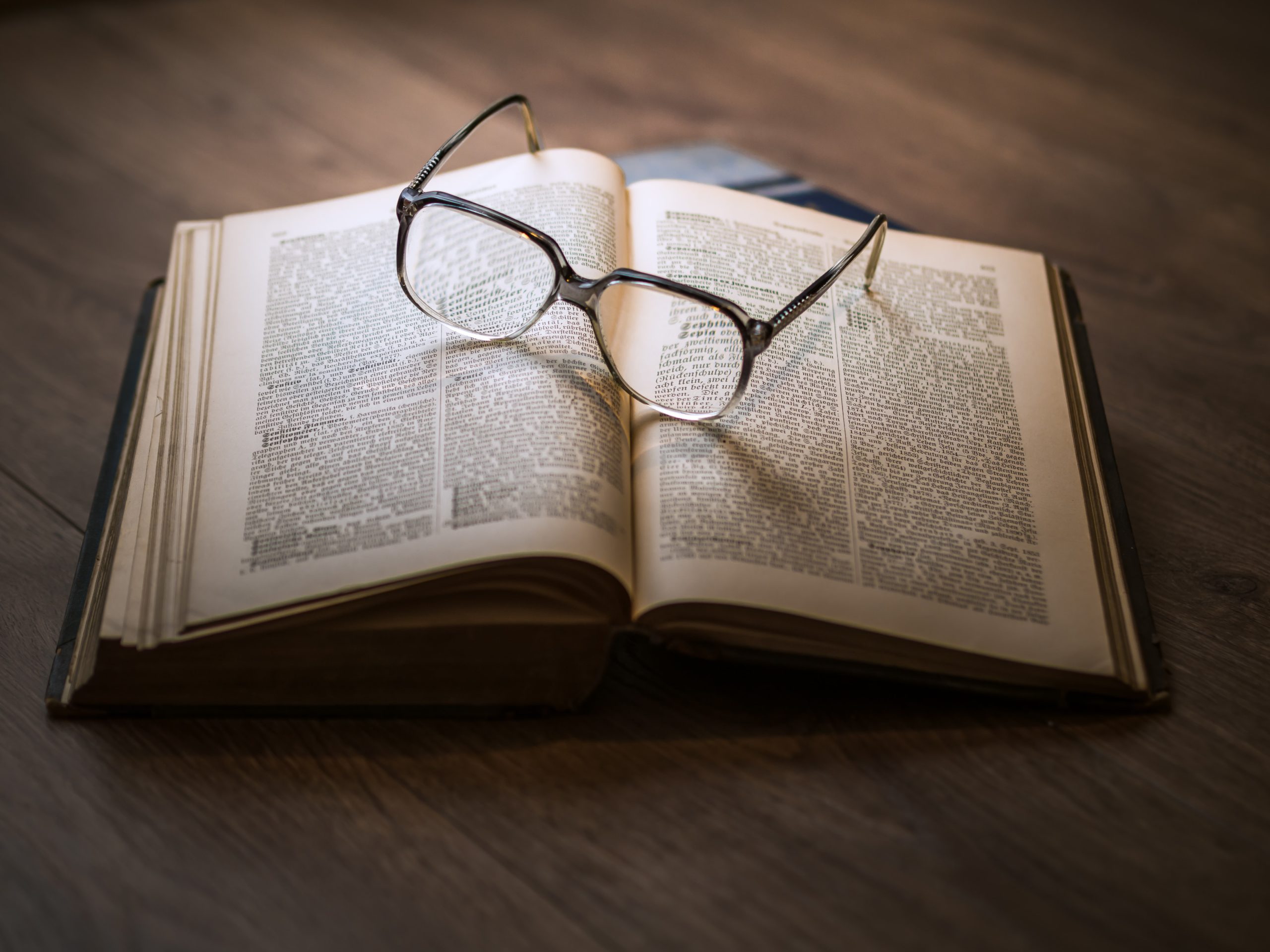 Nootropics or Nootropics are natural or synthetic substances that can affect mental and psychological functions. This can be by influencing neurotransmission (signal transfer between neurons), bioenergetics (the brain’s use of energy) or protecting neurons from damage and dysfunction. Such nootropics can affect cognitive functions such as memory, alertness, attention, and various abilities that determine intelligence. But stress, energy and mood regulation are also associated with nootropics.

Prescription drugs may only be prescribed by a medical specialist and sold only by registered pharmacists.

Food supplements/herbal preparations are freely available, but must meet legal requirements that are checked in the Netherlands by the NVWA (Dutch Food and Consumer Product Safety Authority). Legislation and regulations and their enforcement guarantee food safety, but also the manner of information provision: what must be on a product label or which health claims can be made on a used substance.

Next Valley sees practical advantages and disadvantages in categorizing certain nootropics that are not prescription drugs and dietary supplements/herbal preparations, but are for research purposes only and not intended for human (and animal) consumption.

A major advantage is the clear warning that a substance is not intended for human consumption.

In their early days, the nootropic synthetics were known almost exclusively to a group of “Bio-hackers.” This group of users shared their experiences with substances from the 3 categories in forums. In addition to the experiences, these forums also discuss how the effectiveness of a substance should be researched/recorded. The risks of using non-everyday substances is a well-known fact and a conscious choice. Efforts are made to limit the risk factor through logs and information sharing, but it is always present.

The fame of nootropics has grown enormously. Everyday nutritional supplement providers are also capitalizing on the term “Nootropics.” This allows them to link their products to cognitive functions without making a real health claim (because this is not allowed by law). In addition, the need for cognitive support seems to have increased enormously under the influence of the Covid-19 pandemic. We see more and more interest in the nootropic substances from ‘everyday’ users. Their decision to try a substance may be based on the hope of an improvement in a mental and/or psychological situation. A good choice and analysis of the material one thinks to be supported is often overshadowed by an too easy choice based on hope.

At Next Valley we believe that the extra clear message thatFrom the warning about the categories in which a nootropic synthetic material falls, it sends a good signal to this group of potential buyers that one should not take the purchase lightly. Being well informed about the effect of nootropics and correctly interpreting one’s own body is of great importance.

But not being covered by prescription drugs and nutritional supplements/herbal preparations of certain nootropics also has drawbacks, according to Next Valley.

We would like to mention the first disadvantage, which is not so much related to protecting potential buyers and therefore not so important. Substances with the warning “intended for research purposes only and not intended for human (and animal) consumption” are also referred to as “research chemicals”. For buyers and suppliers of Nootropics, this term is an undesirable association with the offering and use of so-called designer drugs. Designer drugs are substances that are derived from a prohibited recreational drug, but due to changes in the chemical composition do not (yet) fall under the opium law.

A second disadvantage is that since the substances cannot be classified as food, the control of the NVWA (Dutch Food and Consumer Product Safety Authority) on food safety also expires. It is not necessary to check for contamination of harmful substances by a laboratory. Processing of the substances does not have to take place under conditions and procedures that guarantee food safety. In theory, this control is not necessary because the substances are not consumed as food. In practice, the lack of controls means an extra risk for inquiring buyers and an opportunity for malicious suppliers to offer substances that are, for example, contaminated with heavy metals that are indisputably harmful when consumed.

At Next Valley, all substances (including non-food supplements) are processed according to the same food safety plan and checked in the same way by means of a Certificate of Analysis. For analyzes prepared by suppliers outside the European Union, Next Valley has a certificate of analysis drawn up by an independent European recognized laboratory for each batch received.

When we started Next Valley, we set ourselves the goal of being a reliable supplier of high-quality nootropics. Due to our experience of recent years and contact with different types of customers, we will adjust the information provision. We also want fair and comprehensible information to ‘everyday’ users of dietary supplements by clearly stating in which category a certain nootropic belongs. But we also aim to find a way through which we can still inform the buyer about the use of the substances for all categories.